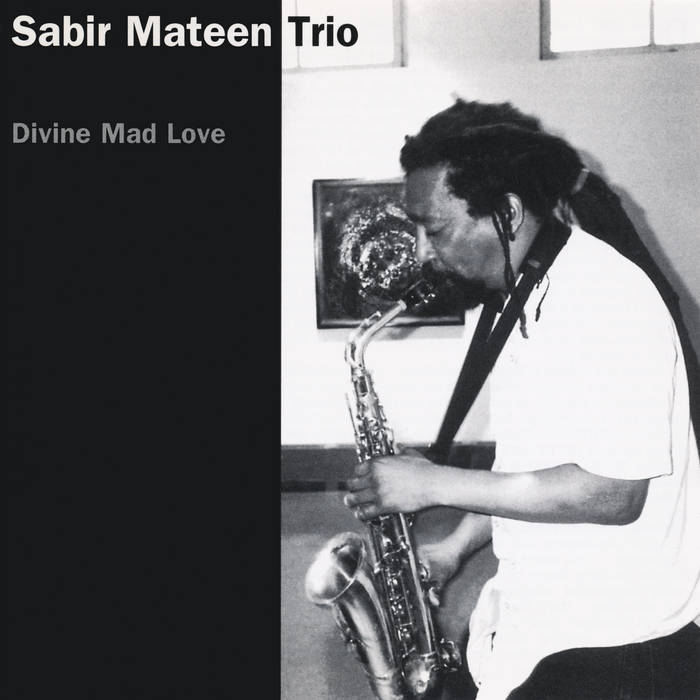 
Bracingly pure. The nine tracks here demonstrate that he's harbored, fed & nurtured inborn musical drives without reference to niceties of song form. He tells stories his own way. His complete avoidance of cliche during the nearly-19 minute epic "Checking In With Yourself" is only one example. Mateen seeks the freedom & accepts the responsibilities of playing only what he's dreamed up from deep within. --Howard Mandel, Jazziz

Saxophonist Sabir Mateen emerged on the west coast playing with eminence grise Horace Tapscott, and his grasp of the the traditions has a similar depth and disregard for fashion. He has found his own voice, skippy and playful like Ornette, but also vocalized and ecstatic like the players encouraged by Coltrane. His clarinet is fluid and soulful; his flute intelligent enough to keep airiness at bay. On 'Running in to the Truth After Chasing a Lie,' his alto darts about like a lizard on a wall, finding new cavities that glisten with gems, new harmonic zones to bask in. Voigt and Cook find a universe in Mateen's merge of harmonic exploration and melodic delight. --Ben Watson, Hi-fi News & Record Review

Only recently has Sabir Mateen done much recording, his most high-profile association being TEST, through which his long-standing relationship with Daniel Carter has resulted in a language & methodology that allows both players adequate room for expression. As comfortably matched as they are, it is good to hear Divine Mad Love. The trio allows Mateen ample room to stretch out & manipulate the direction of the music.
In playing Divine Mad Love for a friend, his first remark, an astonished "what a beautiful tone," took me by surprise, as Mateen's playing, rather than his tone, entrain my ear. While he plays the tenor as aggressively as anyone else, Mateen's lushness of tone & relative gentleness of approach to the tenor, alto, clarinet & flute are as prominent as the extreme competence of the players.
In the time since Cook & Voigt both played with Lowell Davidson, followed by Cook's 10-year stint with Bill Dixon, Cook has certainly played the full range of the drums. With Dixon, he mastered the ability to simultaneously play quietly & with intensity (as best exemplified on Dixon's Son of Sisyphus)-- & Voigt remains comfortable both with Cook's unique rhythmic approach & use of 'traditional jazz' metricism. While the recording is under Mateen's name, the presence of both Cook & Voigt is unmistakable, to the point where the recording takes on a collaborative feel, rather than that of leader-with-sidemen. --Stanley Zappa, Bananafish